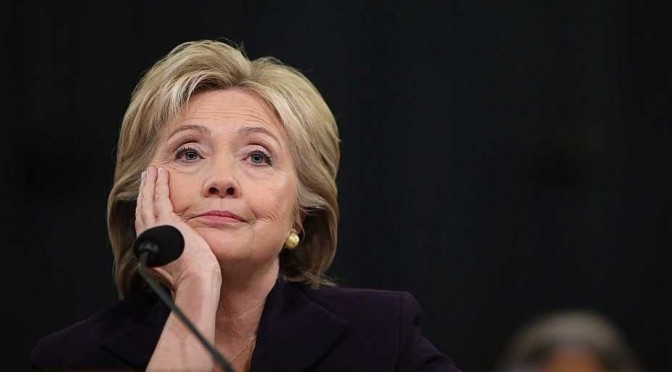 The producers outline 25 instances when Hillary Clinton showed her true colors. We already had her in the Oval Office. Do we need her there again?

Hillary Rodham Clinton is and, has been, awash in controversy and scandal for decades. Clinton friend and advisor, Dick Morris says about Hillary Clinton, “Hillary Clinton scandals are a gift that keeps on giving.”

In addition to Benghazi and the scandal involving her emails as Secretary of State, there was Travelgate, Filegate, Whitewater, the mystery surrounding the death of Vincent Foster, and a cattle futures “miracle” that netted Clinton a lot of money.

Hillary has consistently shown she believes to be above the law.

Just a few (25) of the scandals, lies, and criminal activity of Hillary Clinton